The depressingly familiar collapse of London & Capital Finance and similar episodes represent a failure of the whole financial services sector to promote itself sufficiently well to the consumer, argues Tim Sargisson

The collapse of London & Capital Finance (LCF) has the potential to leave 11,500 investors out-of-pocket to the tune of £236m. The unravelling financial disaster is a well-trodden path in that the firm was regulated by the Financial Conduct Authority (FCA) but the mini-bonds, promoted by the firm, remain unregulated investments.

In other words we are back to the familiar conundrum that a company can be regulated by the FCA but still sell unregulated products that offer the public little protection in the event of a failure.

The City watchdog has been ordered by the government to begin an independent review of how it handled the failure of LCF. It seems the collapse of the firm could prove deeply embarrassing to the regulator, which were warned three years ago about the firm’s conduct – not to mentions HMRC, which granted the investment ISA status and where questions will no doubt be raised about the decision and the process that permitted this.

The depressing fact is we have seen it all before – the regulator focuses on SMCR and product guidance rules for adviser firm and MIFID II cost and charges disclosure across the industry, while £236m, representing 11,500 investors disappears up the chimney in yet another Ponzi scheme hiding in plain sight. That said, this situation and others that we have seen represent a failure of the whole industry to promote itself sufficiently well to the consumer.

Consumers will naturally draw comfort from an investment advertisement including the words ‘Authorised and Regulated by the Financial Conduct Authority.’ The nuance of advertising an unregulated product will be completely lost to the myriad of investors and why wouldn’t it be? These same consumers will also take little comfort from the fact the FCA wrote a ‘Dear CEO’ letter in January warning firms the watchdog was aware of firms whose advertising gave the impression they were conducting entirely regulated activities.

In addition, throw in the allure of tax breaks delivered by HMRC, and you provide a veneer of respectability in the eyes of a group of investors happy to invest their hard-earned cash by responding to off-the-page adverts offering returns of between 6.5% and 8%.

The public is and remains blissfully ignorant regarding the maxim that if something is too good to be true it usually is and will pile into all this toxic nonsense. They end up wondering where there money has gone.

In this case it seems to be a combination of leisure investments, oil and gas exploration, an equestrian centre and a helicopter emblazoned with the LCF logo. The equestrian centre seems appropriate in terms of references to stable doors and bolted horses. Finally there is the £58m that was taken as commission by the marketing company that promoted the bonds.

As advisers, we need to get smarter in setting out not just how we help deliver customer-oriented financial outcomes, but the layers of protection that come with using the services of a professional adviser. Professional indemnity insurance, The Financial Ombudsman’s Service, which is free to use for consumers, in the event of a dispute, and finally the Financial Services Compensation Scheme (FSCS), available to consumers where the firm is no longer around to pay a claim.

I worry that we end up with a compromise in this case where a decision is somehow reached for the FSCS to compensate this group. Manifestly unfair, I know, but further evidence – were it needed – of the necessity to protect this group of consumers from themselves by informing and educating about the benefits of professional advice. A fool and his money may be easily parted but, these days, claims management companies as well as the FSCS can often ensure you get it back. Far better though, surely, to try and prevent them losing it in the first place. 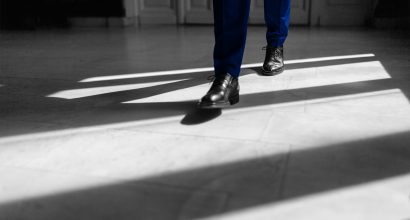 The Financial Conduct Authority (FCA) has begun a fresh crackdown on advisers after seeing an increasing number of cases where the actions taken by advisory firms have resulted in ‘significant harm to consumers’ financial well-being’. Preventing harm In a letter to advisory firms, the FCA has stated that ‘preventing harm’ should be a key priority […] 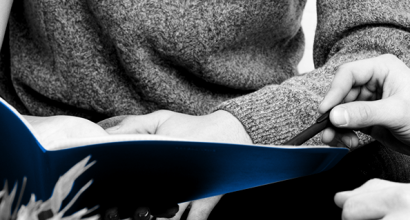 SMCR – Are you ready for the next stage?

The Senior Managers and Certification Regime (SMCR) has now been extended to all firms authorised by the Financial Services and Markets Act. Advice firms will need to remember that the new regime includes ongoing obligations, so it’s not something that can be forgotten about. From the December 2019 deadline, anyone holding a senior management function […] 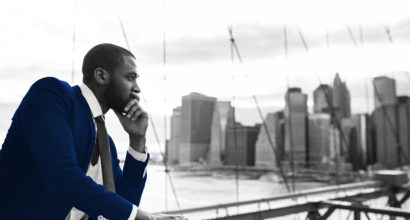 ‘Sandringham Time’ can give you more time

Lack of time for client meetings A survey of 133 financial advisers, carried out in September, by Square Mile Investment Consulting and Research, has revealed that advisers are continuing to spend most of their working week involved in administration and compliance tasks, to the detriment of client service. Although 39% of those surveyed stated that […]