Tim Sargisson: Steady as she goes

Tim Sargisson picks out some of the most eye-catching numbers from the Personal Investment Management & Financial Advice Association’s sixth annual report, The Financial Adviser Market In Numbers

The recently released sixth annual report from the Personal Investment Management & Financial Advice Association (PIMFA), The Financial Adviser Market In Numbers, can be helpful in showing the size and nature of the financial advice sector. It is certainly interesting in the way it provides a comprehensive overview of the financial services market and the trends occurring within it.

It is probably no surprise to learn 2017 saw an uptick in the number of advisers – up from 25,611 to 26,311 over the 12 months to December 2017 – while the number of firms decreased over the same period, from 14,254 to 13,690. This drop is put down to consolidation. The average number of advisers per firm has remained steady at approximately five over the last eight years.

What is also of interest is the amount, as well as the shape, of revenue from retail investments. In 2012 – the last year before the RDR – the total income from regulated retail investment business was £2.15bn, where net commission accounted for £1.87bn. In other words, commission represented 84% of total revenue. Fees contributed a mere 10% and ‘other income’ made up the balance.

Five years on from the RDR, total revenue has increased to £3.774bn, representing a 75% increase in total revenue over this period. By 2017, however, net commission only accounted for 21% of the total. Fees provide nearly £3bn of income for firms – a whopping 1,192% increase compared with 2012 and 78% of total revenue.

Looking at this another way, in just five years retail advice has not only seen a significant increase in revenue but has ‘flipped’ the ratio of commission to fees during this period. By any measure, the RDR can be considered a success.

As we know, the number of firms has remained steady since RDR, which means the revenue from investment income per firm can only have increased – indeed, it is up by 63% over the corresponding five years and 22% in the last year alone.

Profitability in Adviserland paints a different picture, however, and profits actually fell 32% when comparing 2016 with 2015, while staging a decent 23% recovery in 2017. It is interesting to note that total profits of £699m in 2017 is still less than the £772m paid as net commission in 2017.

This is significant because net commission is declining as one would expect post-RDR, as those old-style products with their embedded commission mature. Net commission has declined by 15.69% each year since the RDR and, at this rate, will be into double figures in 12 years’ time. Advisers need to ensure that as this income declines, it is being replaced with sustainable fees.

The challenge regarding profitability is reflected in adviser concerns in the present market. Cost-wise, the biggest hindrance in the last 12 months has again been regulation and compliance, far outstripping anything else. It is encouraging to report the next biggest cost is a digital offering to clients, which is good to see. Other digital touchpoints in customer’s lives are all having a profound influence on how customers think and behave – as such we need to respond.

There is another reason why digital is the way forward. Advisers will earn more money being more efficient and they have happier clients. Customer relationship and customer knowledge are adviser’s greatest assets and so it stands to reason that firms and advisers who succeed will be the ones who fuse great technology with being customer-centric. 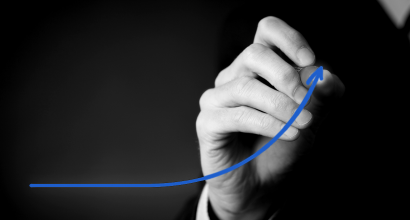 Disconnected systems are letting advisers down – but not at Sandringham

Recent research1 has highlighted the effect that poor systems integration is having on advice firms, not just by impacting profits, but also in terms of time and resources, and crucially affecting client service.  The research surveyed over 100 advisers and asked questions about processes in three main areas: new business, annual reviews and fee reconciliations. […] 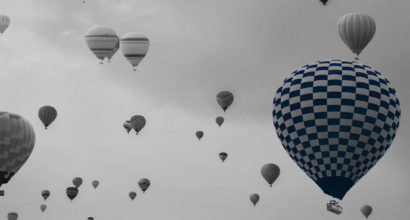 SMCR – A catalyst for change. Are you ready?

The deadline for implementation of the Senior Managers and Certification Regime (SMCR) is now less than three months away. The regime was rolled out to banks and insurance companies three years ago and, after 9 December 2019, it will also apply to all 47,000 companies regulated by the FCA (Financial Conduct Authority). The FCA describes […] 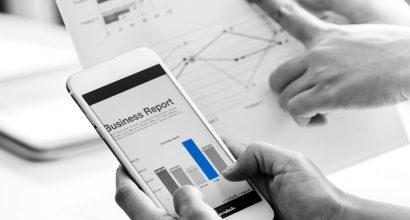 Should you be concerned about the rise of vertical integration?